In August 2015 Sunville Rail Limited was awarded a contract to design, supply and construct civils and fibre works associated with Substations and TP Huts at 256 sites across the Southern Region as part of the SCADA (Supervisory Control and Data Acquisition) system, which will control traction power and distribution across the national network.

The fully integrated system will include full voice and data communications that will operate over Network Rail’s fixed transmission network system.

The new system will provide the complete control interface for the power network operators, enabling Network Rail to carry out isolations, provide HV phase synchronisation and implement automatic execution and service restoration. The system will also provide maintenance information and training and replay modes to support migration from the existing systems.

In the South East of England Sunville Rails works will support the replacement of the existing electro-mechanical trackside control equipment on the third rail dc system.

The project will run until 2018, during which there will be a phased migration programme to transfer existing controls from the current sixteen separate systems at thirteen control locations, to the new national integrated system to be controlled from Network Rail’s own Rail Operating Centres. The electrification schemes that are due to be completed during this time will also need to be integrated.

The whole system is an essential part of the planned electrification investment being made in the UK Rail network and will deliver flexibility to accommodate future changes to the electrified network. 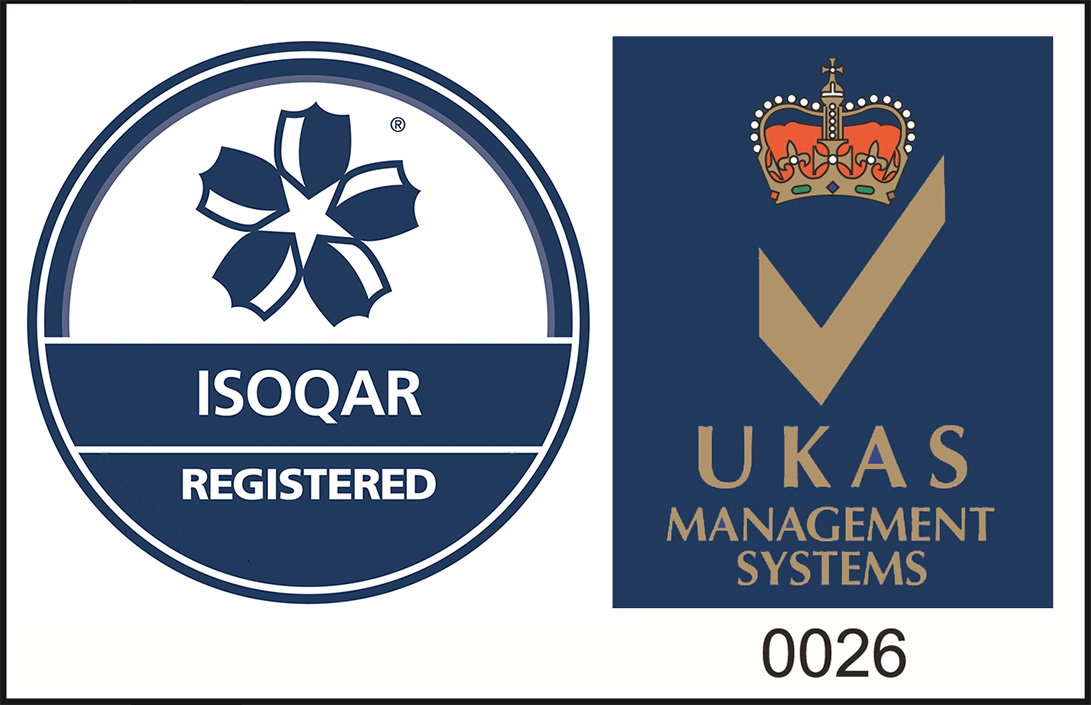 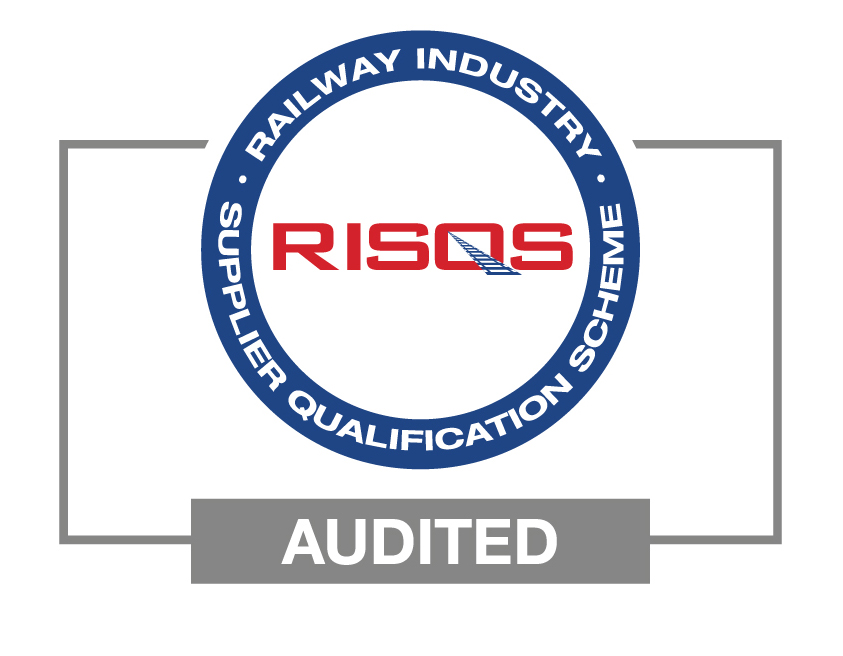 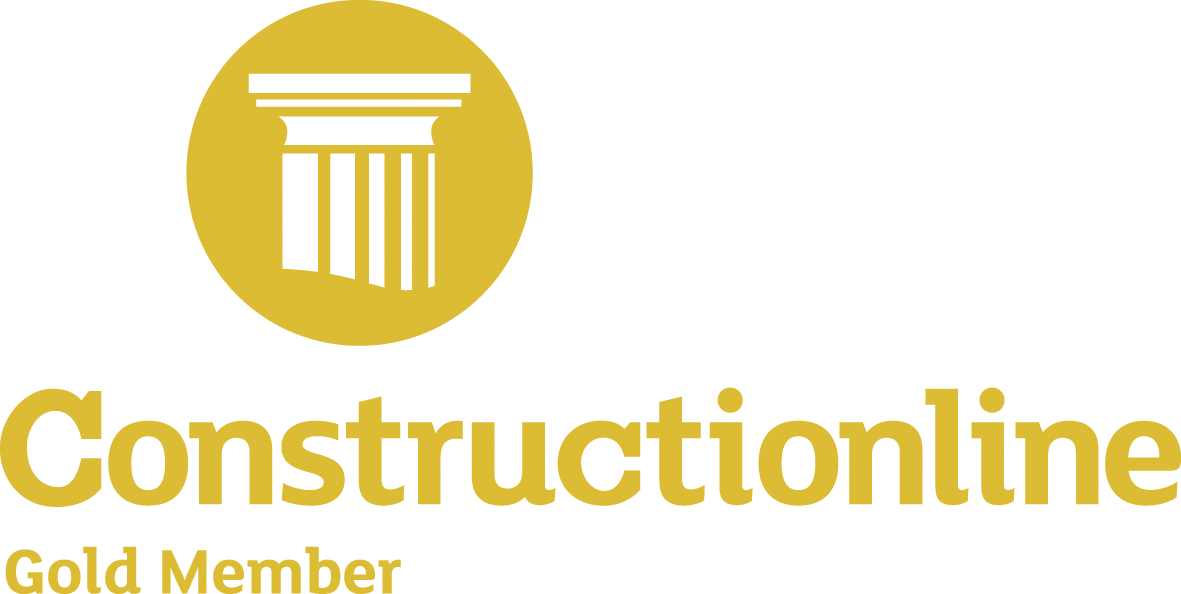